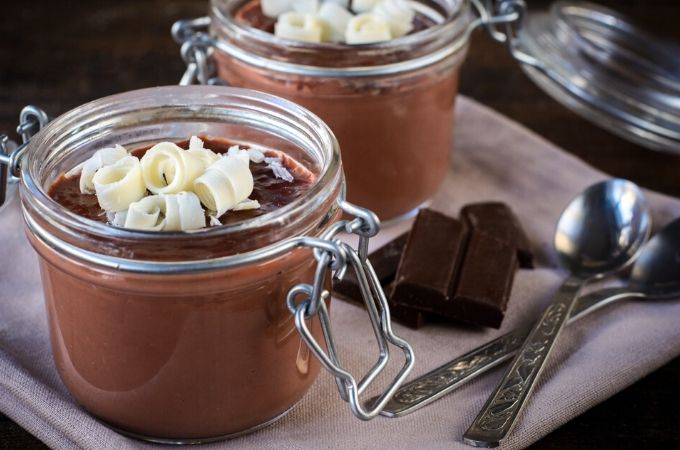 How to Make Chocolate Pudding from Scratch is that old-fashioned, creamy goodness recipe you’ve been looking for like grandma used to make.

“When it comes to chocolate, resistance is futile.” – Regina Brett 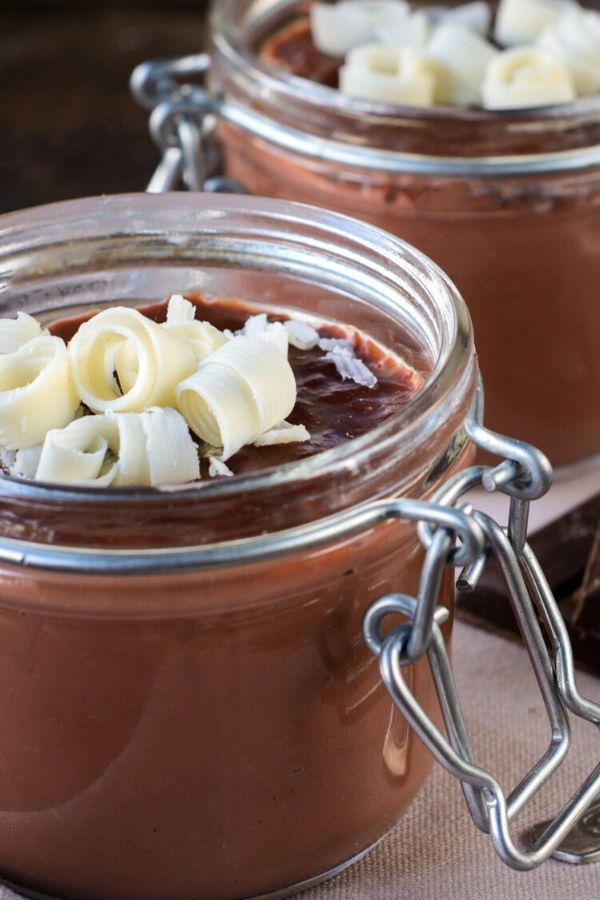 I found this recipe on allrecipes.com and it had the most positive feedback, so of course I had to try it.  A lot of chocolate puddings have eggs now – but this recipe is what you’ll find in those old cookbooks.

Pudding makes everything better, don’t you think?  Add the flavor of chocolate and you have the perfect combination of heaven in a bowl.

This easy homemade chocolate pudding recipe will become a family favorite.  Don’t you just love those type of recipes?

Some trivia about chocolate:

According to Wikipedia, fermented beverages made from chocolate date all the way back to 1900 BC.  It was thought to be a drink that gave a person strength.

Cacao trees grew up to 60 feet tall in their natural environment, so it was difficult to harvest the trees initially.

Most of the world’s cacao is produced in Western Africa.

On average it can take 400 beans to make one pound of chocolate.

The cacao bean was used by the Aztecs as currency.  I can see why.

Cadbury company located in England was the first to make the chocolate bar in 1842.

Milk chocolate was created by Daniel Peter in 1875 in Switzerland.  It took him eight years of experimenting before he was able to make the perfect recipe.

The largest chocolate festival in the United States is the Northwest Chocolate Festival.  It’s held annually in Seattle, Washington.  There’s fun speaking events like pairing chocolate and coffee, how to make beautiful molded truffles, photographing chocolate, creating fruit chocolate at home, and pairing cheese and chocolate.  These are things we need to know, don’t you think?

Since you love to cook, I’m guessing you like all things cozy living. I created a Facebook group called Creating a Cozy Life with over 11,000 like-minded souls.

Here’s How to Make Chocolate Pudding from Scratch:

1) In a medium saucepan, stir together sugar, unsweetened cocoa powder, cornstarch, and salt.

2) Cook over MEDIUM heat, stir in milk.  Bring the pudding mixture to a full boil.  Cook, stirring constantly, until the pudding thickens enough to coat the back of a metal spoon.

3) Remove pudding from the heat.  Stir in the butter and vanilla.

4) Let cool.  Chill in the refrigerator until serving.

Tips for How to Make Homemade Chocolate Pudding:

1) Make sure you mix the first four dry ingredients well.  I use a whisk to make sure they are properly combined.  This prevents lumps from forming.

2) You don’t want to cook your pudding on a higher heat than medium.  Don’t hurry the process after it boils, give it 2-3 more minutes to cook, constantly stirring.

3) For a richer chocolate taste, heap the tablespoons of cocoa powder.

4) If you want to avoid having the layer of skin that forms at the top of pudding, place a piece of plastic wrap onto the surface of pudding in the bowl.  This prevents the skin.

5) Let the pudding cool on the counter for 10 minutes or so before putting in the refrigerator.

7) Use whole milk or 2% milk, otherwise your pudding will be too thin.

8) If you have a tendency to burn things (like me), use a double boiler instead of placing your saucepan directly on the heat.

How long does homemade chocolate pudding last in the fridge?

You’ll want to keep chocolate pudding from scratch covered in the refrigerator.  It will last 3 to 6 days.

1) To make your bowl of pudding even more delicious, stir in fruit like raspberries, strawberries, or blueberries.

6) You can add drizzles of chocolate sauce, caramel, or even strawberry sauce to take your chocolate pudding up a notch.

8) I know someone that likes to add Kettle corn to the top of her chocolate pudding for a sweet and salty topping.

11) You can spoon a little cherry filling on top of the chocolate pudding for a beautiful contrast in color.

13) How about adding some jam or marmalade to your pudding?  A little more sweetness in life never hurt anyone.

How to serve classic chocolate pudding:

2) You could also use clear glass drinking glasses to serve this chocolate custard pudding and top with whipped cream.

We’ve reached the end of How to Make Chocolate Pudding.

Let me know in the comments below how you liked the recipe.

Do you have special memories associated with pudding?  If so, I would love to here about them.

Pin this recipe below on your dessert board on Pinterest.

Best Meatloaf Recipe on Planet Earth – Yes, it is that good! 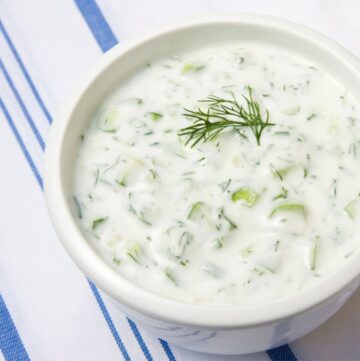 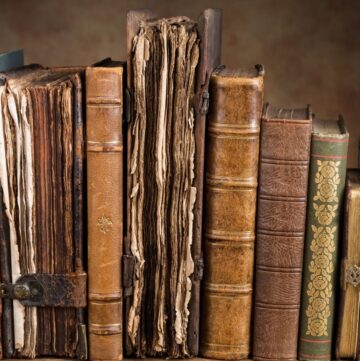